Eight of My Clay Pieces, Good for the Next Two Ice Ages, and Last Week's Melting Antarctic Glacier News 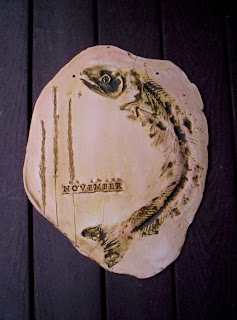 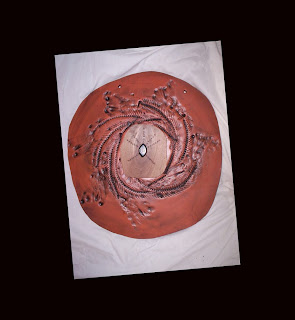 The Dream of Seven Tails (featured at The Trumpeter Journal of Ecosophy at Athabasca University in Alberta, Canada, and donated to Columbia Basin Fish & Wildlife Library,
a program of the Columbia River Inter-Tribal Fish Commission) 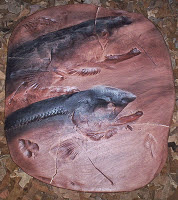 October Chinook (sold at the The Spirit of the Salmon Fund's Wy-Kan-Ush-Pum "Salmon People"Gala in Portland, Oregon) 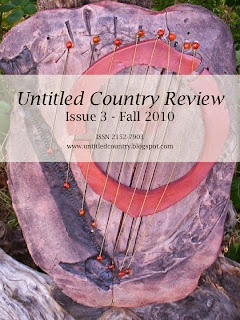 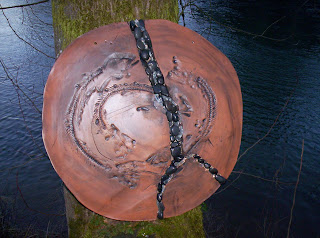 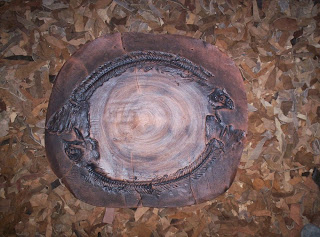 River Fire (sold at the The Spirit of the Salmon Fund's Wy-Kan-Ush-Pum "Salmon People"Gala in Portland, Oregon) 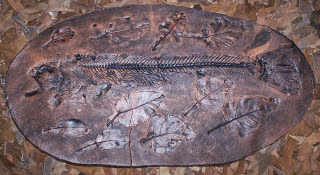 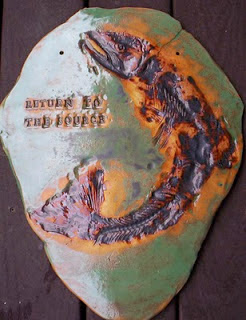 Return to the Source (sold at Columbia River Gallery in Troutdale, Oregon)

According to Laura Barron-Lopez of thehill.com, Bill Gates hopes new technology will save us.

According to Bill Gates’ interview in Rolling Stone, Charles Koch says the problem is bigger than the USA can solve.

According to the WSJ, Warren Buffett is a “climate-change denier.”

When these billionaires discuss climate change at "dinner," you know there is a problem.

On May 13, 2014, Jason Hanna, of CNN, reported “The United Nations' most recent climate change report estimated sea levels could rise from about 1 foot to 3 feet by 2100. Such a rise could displace tens of millions of people from coastal areas around the world.”

Isaac Asimov responded in a Dissolving Boundaries film interview to Bill Moyers’ question about a global perspective, “It’s perhaps not important that every human being think so. But how about the leaders and opinion-makers thinking so? Ordinary people might follow them.”

In the film I Am, the Dalai Lama said the most important meditation of our time is critical thinking followed by action.

Black Elk said in Black Elk Speaks (translated from Lakota into English by Black Elk's son, Ben Black Elk, and written by John G. Neihardt), “Crazy Horse dreamed and went into the world where there is nothing but the spirits of all things. That is the real world that is behind this one, and everything we see here is something like a shadow from that one. He was on his horse in that world, and the horse and himself on it and the trees and the grass and the stones and everything were made of spirit, and nothing was hard, and everything seemed to float. His horse was standing still there, and yet it danced around like a horse made only of shadow, and that is how he got his name, which does not mean that his horse was crazy or wild, but that in his vision it danced around in that queer way. It was this vision that gave him his great power, for when he went into a fight, he had only to think of that world to be in it again, so that he could go through anything and not be hurt.”
Posted by Scott T. Starbuck at 12:17 PM